Focused Building is the clear and simple vision of Midwest Contracting and Construction.  The priorities of a client’s custom home or remodel involve detailed communication, a solid client/builder relationship and streamlined processes.  Providing a pleasant building experience and having full confidence in your investment with MCC is very important to Dave.  You will work with him directly on every step and decision of your custom home or remodel.  This creates a focus of stewardship and communication directly towards you and your family. 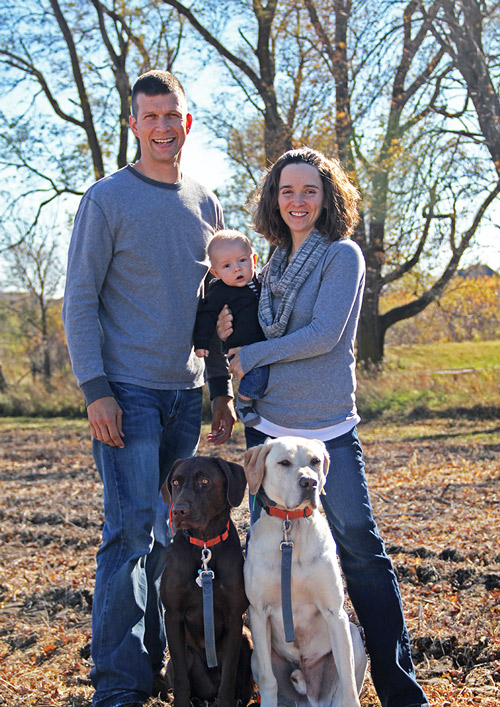 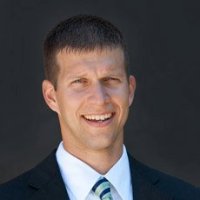 Dave grew up in the small southwest Iowa town of Macedonia. There, he learned how to be a good neighbor and the value of hard work.

Dave spent much of his youth mowing lawns, rebuilding truck engines and working at the extended family farm.

In the Fall of 1997, Dave took off to Iowa State to become a cyclone. Ag. Systems Technology and Animal Science.

After college Dave made stops in Illinois (ADM), North Carolina (Push America) and Texas (working for a general contractor) before returning to Iowa and founding MCC.

Dave’s been involved in the Home Builders Association since starting his company and served on the board of directors and various committees since for several years.

He’s a cyclist and triathlete who enjoys hunting with his two Labradors, Moose and Bear.

Dave prides himself on being a good husband and father. It is his top priority. 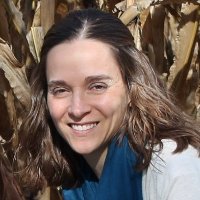 Emily grew up near Iowa City but proudly made the trek to Iowa State University and graduated with a Bachelor of Fine Arts in Graphic Design.

She has put her creative background to good use by handling design and marketing for MCC. She also works as a graphic designer for Heartland AEA and teaches 11 piano students.

Her solo business, Created by Emily, allows her to be creative in multiple ways. She does custom artwork and graphic design and enjoys cooking and baking creations.

Emily has given much of her free time to volunteering for various community organizations and her parish, St. Francis.

We would love to talk to you about your home project, new build or remodel. We are here to answer your questions.